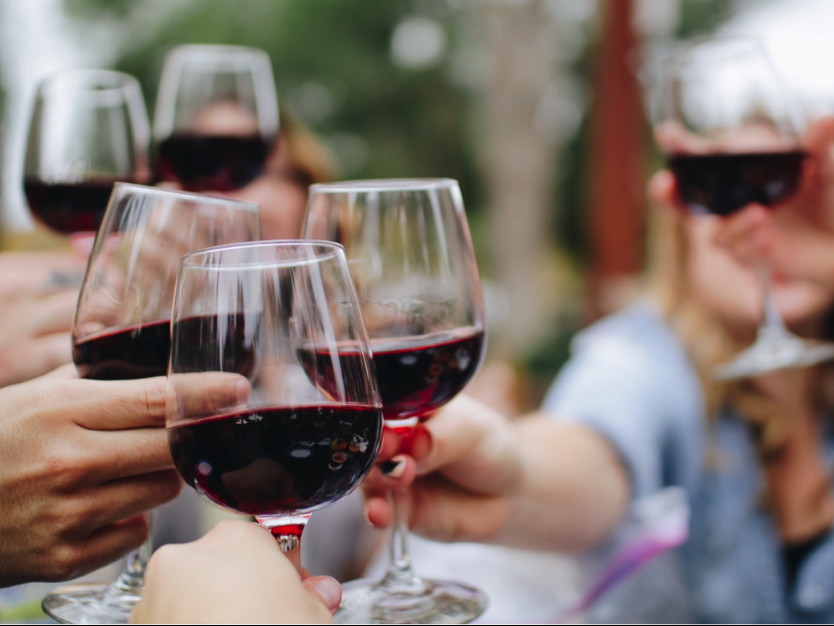 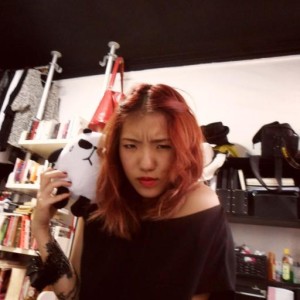 You know how everyone has a “thing” that defines them? Wanderlust; an extensive knowledge of Swedish metal bands or an uncanny ability to combine flavours in the kitchen.

I love wine. Whenever I throw a house party, people don’t bring food, they bring a bottle of French vintage. If it’s my birthday, chances are, I’m going to be taken to a restaurant with an amazing wine list. In fact, I compare the prices of most things relative to a decent bottle of French red. 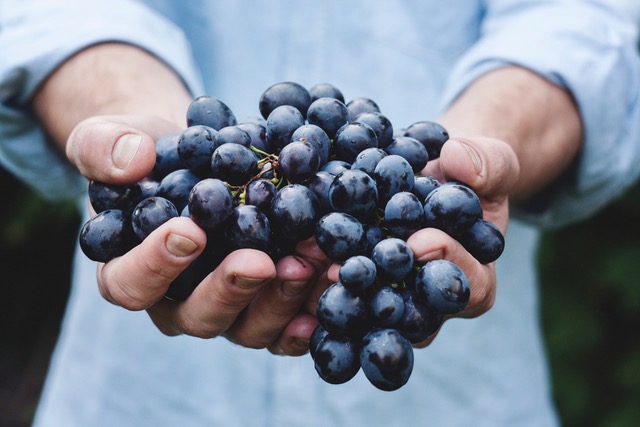 But wine is a complex creature.

Most people who like drinking wine eventually start learning about it. The thing is, between the different countries, grape varietals, vintages and wineries, learning in this case, is truly a lifelong process – the worlds’ top sommeliers would not even dream of saying they fully understand the world of wine. Like wine itself, oenology can be incredibly complex, and the terminology that accompanies it certainly doesn’t make things simpler. Legs, nose, bouquet, mouthfeel – what do these words have anything to do with a beverage?

To make things even more complicated, not all wines are made equal. Like produce or meat, wines can also have different classifications, namely: organic, biodynamic, vegan and natural. If you’ve ever seen them and wondered what they mean and what is it exactly that you’re dropping at least $40 for, here’s the breakdown.

Organic wines DO NOT equal vegan.

Basically, organic wines are produced with grapes that contain no chemicals or pesticides. Similar to organic foods, in order to be able to call your wine ‘organic’, the vineyard must adhere to an entirely different set of practices. With clean eating and sustainability becoming an increasingly important choice for diners and drinkers, it comes as no surprise that the organic wine market has seen tremendous growth over the last few years, with countries like Spain, France and Italy leading the charge.

However, it’s important to note that organic doesn’t mean the wine contains no additives – ingredients like yeast, egg whites and animal enzymes are allowed, meaning organic wines does not mean vegan-friendly! When choosing an organic wine, you should also pay attention to where it was produced. If it came from the United States, it means the wine does not contain added sulfites, but in Europe and Canada, sulfites may be added. Sulfites are a preservative that help extend wine’s shelf life and in some cases, affect the flavor. 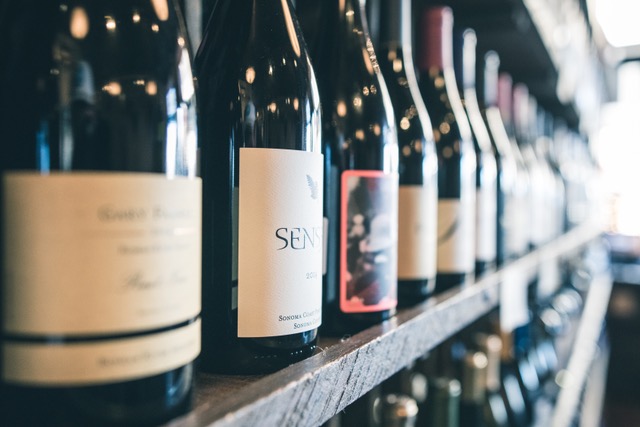 Similar to organic wines, natural wines are also produced without the use of chemicals or pesticides. Taking it a step further, natural wines contain zero additives and are made without any processing aids. These wines are typically left to ferment as naturally as possible, and the result is a ‘living’ wine that is packed with naturally occurring microbiology. The grapes used in the production of natural wines are usually hand-picked from sustainable, organic or biodynamic vineyards and because of its unique production, are known to taste funkier, gamier and yeastier than normal wines, and have a cloudy appearance. If you buy natural wines, be sure to drink it within a year of purchase, and always store it in a wine fridge, away from any source of light! 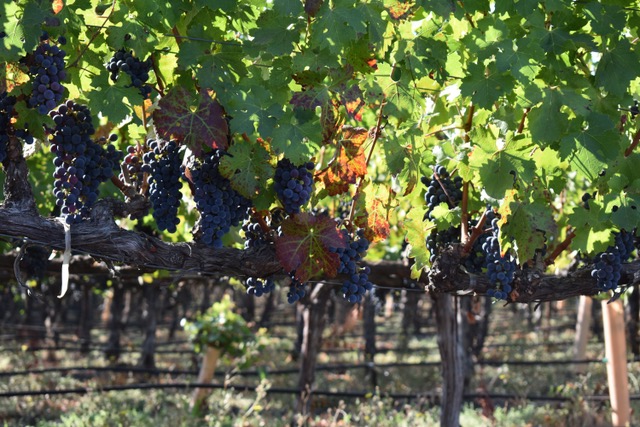 Biodynamic wines are quite the bizarre concept.

The concept of this classification of wine was first introduced in 1924 by Austrian philosopher Rudolf Steiner. Biodynamic viticulture is a belief system that takes the practices of organic and sustainable farming to a whole new level – one that comes across as almost mystical. Here, the interconnectivity of the cosmos, planets and stars come into play. When producing biodynamic wines, the grapes are grown according to the movement of celestial bodies (particularly the moon) and every step of the growing process from planting to pruning and harvesting are regulated by a special biodynamic calendar. Homeopathic mixtures created from animal and mineral substances such as dandelion flowers and stinging nettle are also used to treat and heal the soil. Essentially, it is holistic agriculture at its peak, and lest you might think biodynamic wines are only produced by “hippie” vineyards, you’ll be surprised to know that big names like Cristal (champagne) and Michel Chapoutier actually follow biodynamic practices!

Who would have thought that not all wines are vegan?

Logic might dictate that since wine is made from grapes, it should be vegan-friendly. However, unless a bottle is clearly labelled vegan… it isn’t! This is because during the wine-making process, some of the clarifying agents that are traditionally used contain animal by-products. Egg whites (albumin) are commonly used in red wine production, and milk protein (casein) in white, and other animal products such as beeswax may be used to seal bottles.

It is hard to tell which wines are vegan or not as regulations in Europe and the United State do not currently require wineries to list these agents on labels, but with veganism on the rise, more producers and retailers are highlighting which of their wines are vegan friendly, making the choice easier for consumers. 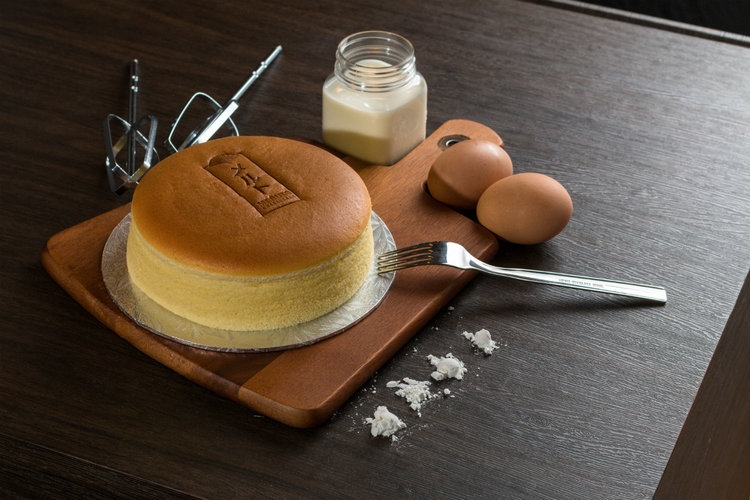 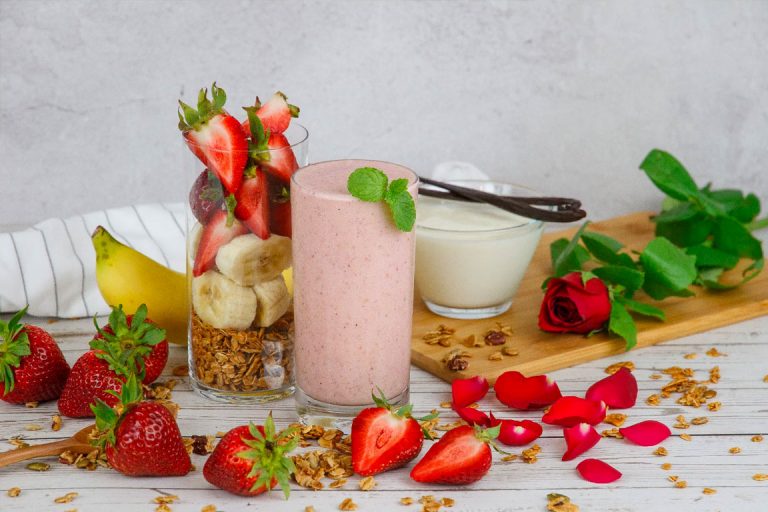 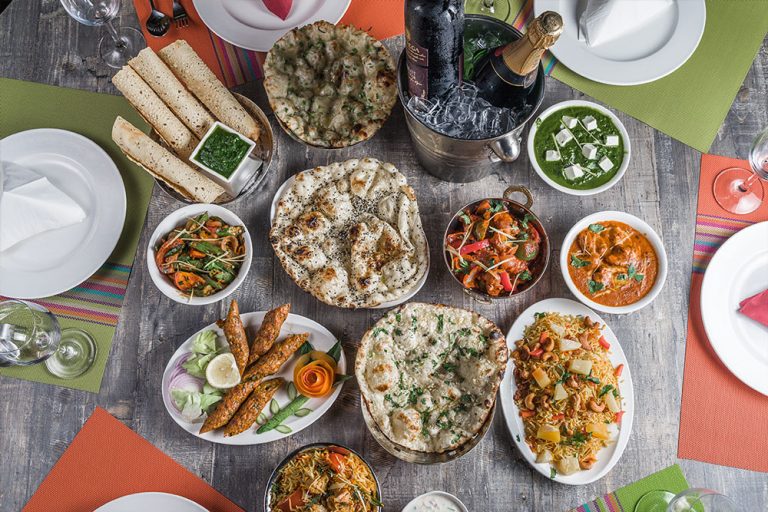 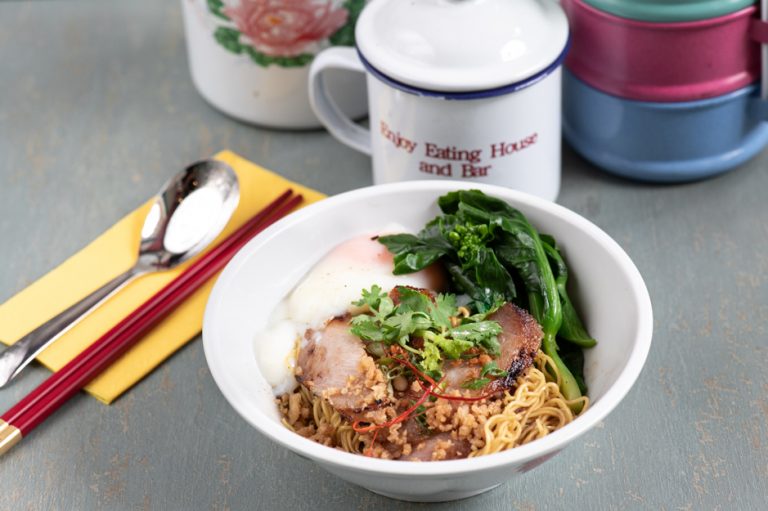 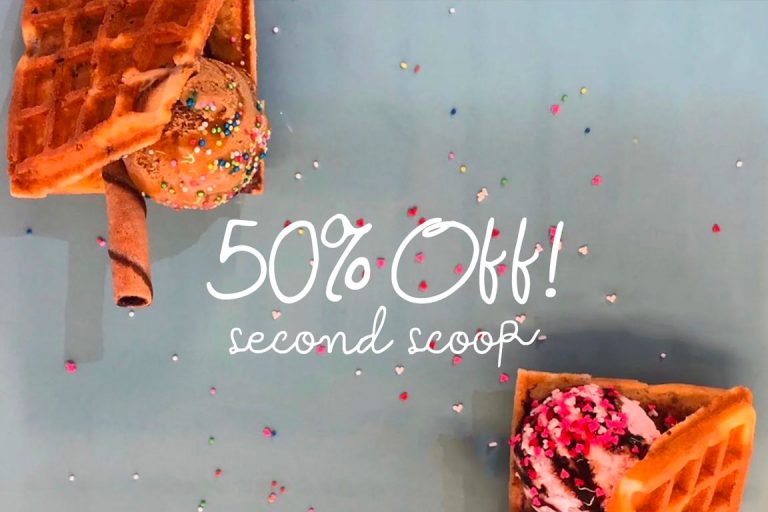